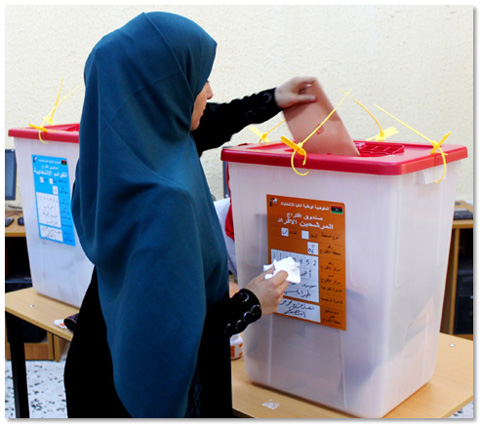 In response to an invitation by the Nigerian authorities, the European Union has deployed an Election Observation Mission (EOM) to observe the Presidential, Parliamentary and then Gubernatorial and State Assembly elections in Nigeria. These are scheduled on 14 and 28 February respectively.

Federica Mogherini, High Representative of the European Union for Foreign Affairs and Security Policy and Vice-President of the European Commission, appointed as Chief Observer Mr Santiago Fisas Ayxelà, a Member of the European Parliament. MEP Fisas will travel to Nigeria to meet with the relevant stakeholders next week.

The High Representative stated: “The EU stands with Nigerians in their efforts to ensure democratic elections and respect of Rule of Law. This is all the more critical as the country is confronted with the challenge of fighting Boko Haram terrorism. I call on all stakeholders to work toward transparent and credible elections and to reject violence. Under the leadership of Chief Observer Fisas I am confident that the EU EOM will provide an important contribution”.

The EU EOM has already followed closely the early stages of the process with an advance team deployed in November and December to assess the political parties’ primaries and the voter registration. A core team of eight election analysts arrived on 6 January in Abuja. On 12 January, they were joined by 30 long-term observers who will be deployed across the country. A delegation of the European Parliament and Nigeria-based EU diplomats will reinforce the mission on election days. The EOM will remain in Nigeria until the electoral process is completed. Its long-term presence will help provide an in depth-assessment of the process. The EU EOM will issue a preliminary statement shortly after each election day and a Final Report with recommendations at a later stage.

The EU has been very much engaged in supporting electoral processes in Nigeria and previously deployed EOMs in 2003, 2007 and 2011. The mission complements the European Union’s support to the Nigerian election authorities and civil society.