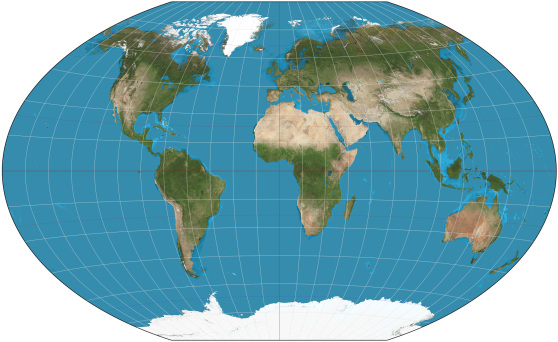 World Interfaith Harmony Week celebrates the principles of tolerance and respect for the other that are deeply rooted in the world’s major religions. The observance is also a summons to solidarity in the face of those who spread misunderstanding and mistrust.

Too many communities around the world face violence and discrimination based on their religious identity. Cowards are attacking civilians. Political figures and others are using emotive appeals to manipulate people based on their religious affiliations. Those who go down the path of violence and hatred may invoke the name of religion, but they only distort those faiths and bring shame upon themselves.

Religious leaders and communities have immense influence. They can be powerful forces for cooperation, learning, healing and — as you highlight today — sustainable development. They can set an example of dialogue, and unite people based on precepts common to all creeds. And they can point the way toward addressing underlying causes of disharmony, including poverty, discrimination, resource scarcity and poor governance.

As the United Nations works to frame a new development agenda for the next generation, I thank you for joining forces to build a sustainable future based on our shared principles of tolerance and respect for diversity.