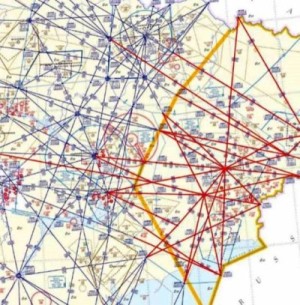 Tjibbe Joustra, Chairman of the Dutch Safety Board said that “The preliminary report issues the first findings in a ongoing investigation. From this point on, the investigation team will be working towards producing its final report. The Board aims to publish this report within one year of the date of the crash.”

You may find more at the following links:
Introductory note
press release
report