Unifil in south part of Lebanon 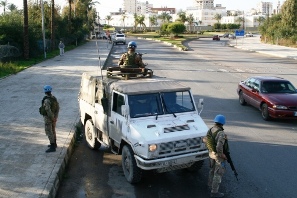 Local population in south part of Lebanon usually agrees on sensation that Unifil Mission is running well in terms of its capacity to fulfil United Nations Security Council resolution number 1701. This evaluation is draws in people’s minds taking into account the added value provided by the peacekeeping troops taking part to the mission years long.
Unifil mission works and recent renewal of mandate for another year is without any doubts a good outcome but, many issues are pending in mission area of operations even if everybody tells the situation in south Lebanon is generally calm. Actually past five years since the adoption of resolution 1701 have witnessed unprecedented quietness in southern Lebanon and the unanimous decision of the Security Council to accept Lebanon’s request to extend Unifil’s mandate without changes is a hard endorsement of mission achievements on the ground. At the same time years of sustained stability provides a solid basis for addressing the challenges that remain.
The focus prerequisites for the continued success of mission are depending from several items: the involvement of country parties towards respecting the cessation of hostilities along Blue Line in its entirety, as well as to ensure the safety and freedom of movement of Unifil, the implementation of the long lasting close coordination with Lebanese Armed Forces (LAF) and, of course, the country military forces that have the boots on the ground is still a hard need and a necessary condition.
At this time, all the points mentioned before seem to be good. Parties helped the hostilities downgrading, the deployment of the LAF and combined operations had led to a strategic change in the security environment in the area, Unifil is working on further enhancing cooperation and coordinated activities with LAF. About the forces on the ground seems that no change in the overall strength of Unifil is a permanent reality. Within this overall strength, there are constant changes in troop numbers from each of the contributing countries. This is worked out between the UN Department of Peacekeeping Operations and the troop contributing countries. In this process the overall strength of Unifil is maintained so the operational capability on the ground lets effectiveness performances. 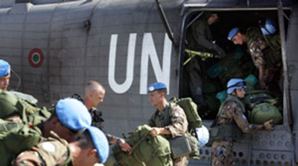 In such a scenario, Italy is planning to reduce troops in Unifil over the next several months. Even after this alleged reduction, Italy will still maintain more than 1,000 troops in Unifil. Even in such a situation, Italy will remain one of the largest troop contributors of Unifil. As we know full well, Italian peacekeepers have been part of Unifil since the early years of the mission and have over three decades contributed significantly to the peacekeeping efforts in southern Lebanon. After the enhancement of Unifil under resolution 1701, for the last five years Italy has been, and remains today, the leading troop contributor of Unifil.
Considerable resources have been dedicated by Italy not just for operational purposes but also in the form of humanitarian assistance to the people of south Lebanon. 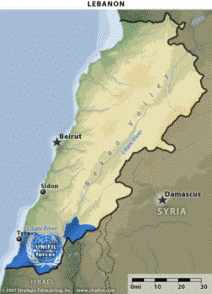 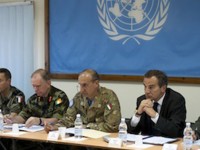 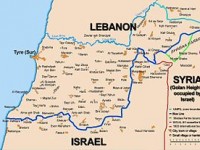 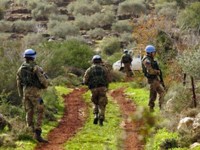