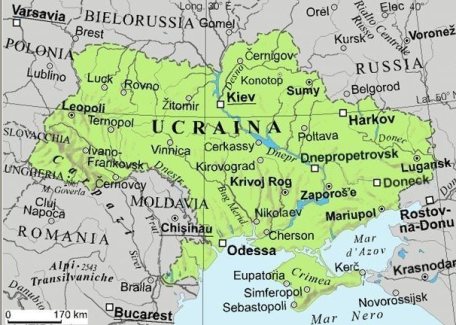 The EU Council has decided to launch
the EU Advisory Mission for Civilian Security Sector Reform Ukraine (EUAM Ukraine) on 1 December 2014 with an initial mandate of two years. The mission will assist the Ukrainian authorities in the field of civilian security sector reform, including police and
rule of law.

EU High Representative for Foreign Affairs and Security Policy Federica Mogherini and Ukrainian Foreign Minister Pavlo Klimkin also signed the Status of Mission Agreement (SOMA) between the EU and Ukraine. This agreement will allow the mission to operate as needed within Ukraine and prepare it for launch on 1 December.
Federica Mogherini said: “Responding to a request from Ukraine, the EU advisory mission will assist in the reform of the Ukrainian civilian security sector, including police and civilian security services, public prosecution and the courts. EU experts will work for efficient, trusted civilian security institutions under democratic control.

Like the Association Agreement, the Status of Mission Agreement is a further sign of our joint efforts for a genuine reform process for Ukraine.”
The mission will advise on the development of the reform strategy, a framework for planning concrete steps and a structure to oversee implementation. The respect for human rights, the fight against corruption and gender issues will feature on the mission’s agenda across its different fields of action. EU experts are to be co-located with their counterparts in the relevant Ukrainian bodies.

EUAM also aims to ensure coordination and coherence with other EU efforts, as well as with the OSCE and other international partners.
EUAM Ukraine, headquartered in Kyiv, is an unarmed, non-executive civilian mission. It was established in July 2014, when an advance team began its work, and is led by Head of Mission Kálmán Mizsei. For the first 12 months, the mission will have a budget of €13.1 million available. 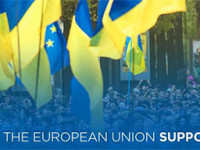